Deck Converters is a small family run business consisting of 2 full time team members. None of our work is outsourced meaning you will always be dealing direct with our company employees. We strive to provide the best, most efficient and cost effective solution to all the sectors we provide for – including, but not limited to: Equipment sales, purchasing of used equipment, equipment hire, event production, DJing, servicing of DJ equipment and general advice on all aspects of the above. 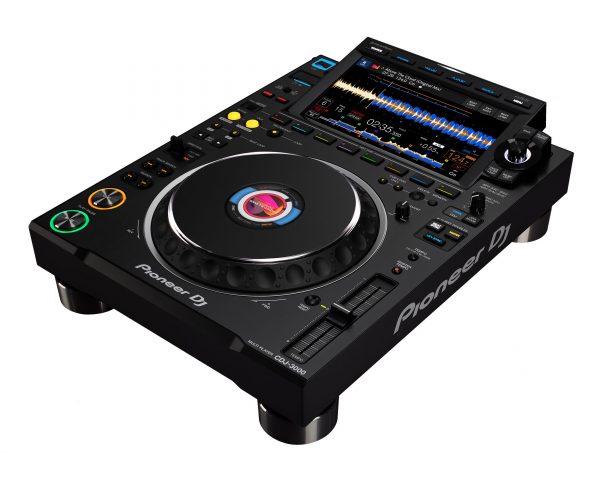